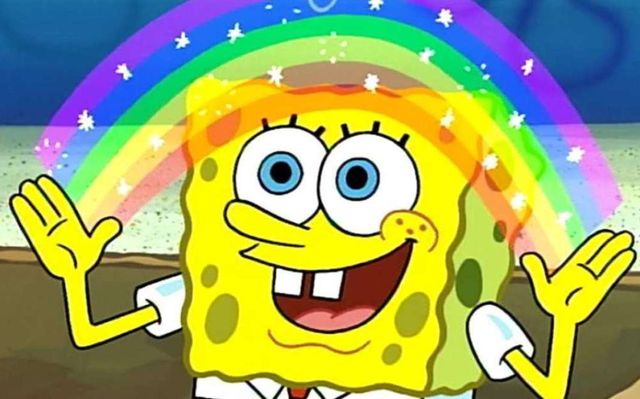 So I feel like a lot of y’all might remember some of the backlash against Spongebob. I certainly remember that there were kids I knew who weren’t allowed to watch it, and I think most of the time it was just because their parents thought it was annoying. However, I remember also a weird amount of fear-mongering surrounding Spongebob. Parents were out there saying it was gonna like, poison children’s minds by making them stupid, or worse, a homosexual. This isn’t super unique to Spongebob, as at lot of media has been accused of turning kids gay. Another notable gay children’s media icon was Tinky Winky the teletubby, who was the target of famous scumbag televangelist Jerry Falwell Sr’s wrath. Mr Falwell was enraged that Tinky Winky’s design featured an upside-down triangle, the colour purple, and a purse, and therefor was clearly a queer. Similar accusations were made against Spongebob, who was said to be too flamboyant, and much too friendly with his neighbour Patrick. 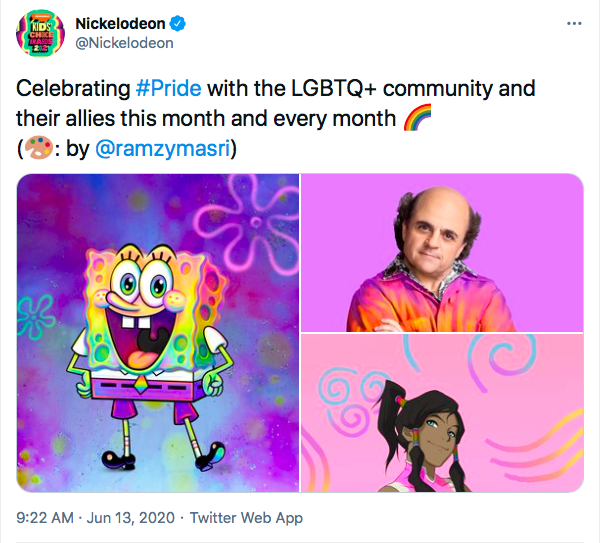 Clearly this moral panic was rooted in homophobia, and that should be noted. However, I think it should also be noted that Spongebob IS gay. I don’t know if you recall this tweet from june of 2020, in which nickelodeon outed Spongebob. I assume they had his permission for this, and I am happy for him.

Anyways, my question is: Do we have real, concrete proof that Spongebob didn’t turn people gay? Numerous studies have shown that more young people than ever identity as LGBTQ+, and it can be presumed that a bunch of those people watched Spongebob. This increase in LGBTQ+ individuals is usually attributed to the world becoming more accepting, and more information becoming available about LGBT identities due to the internet. However, I don’t think the Spongebob factor has been researched at all, so how can we know that its not that? 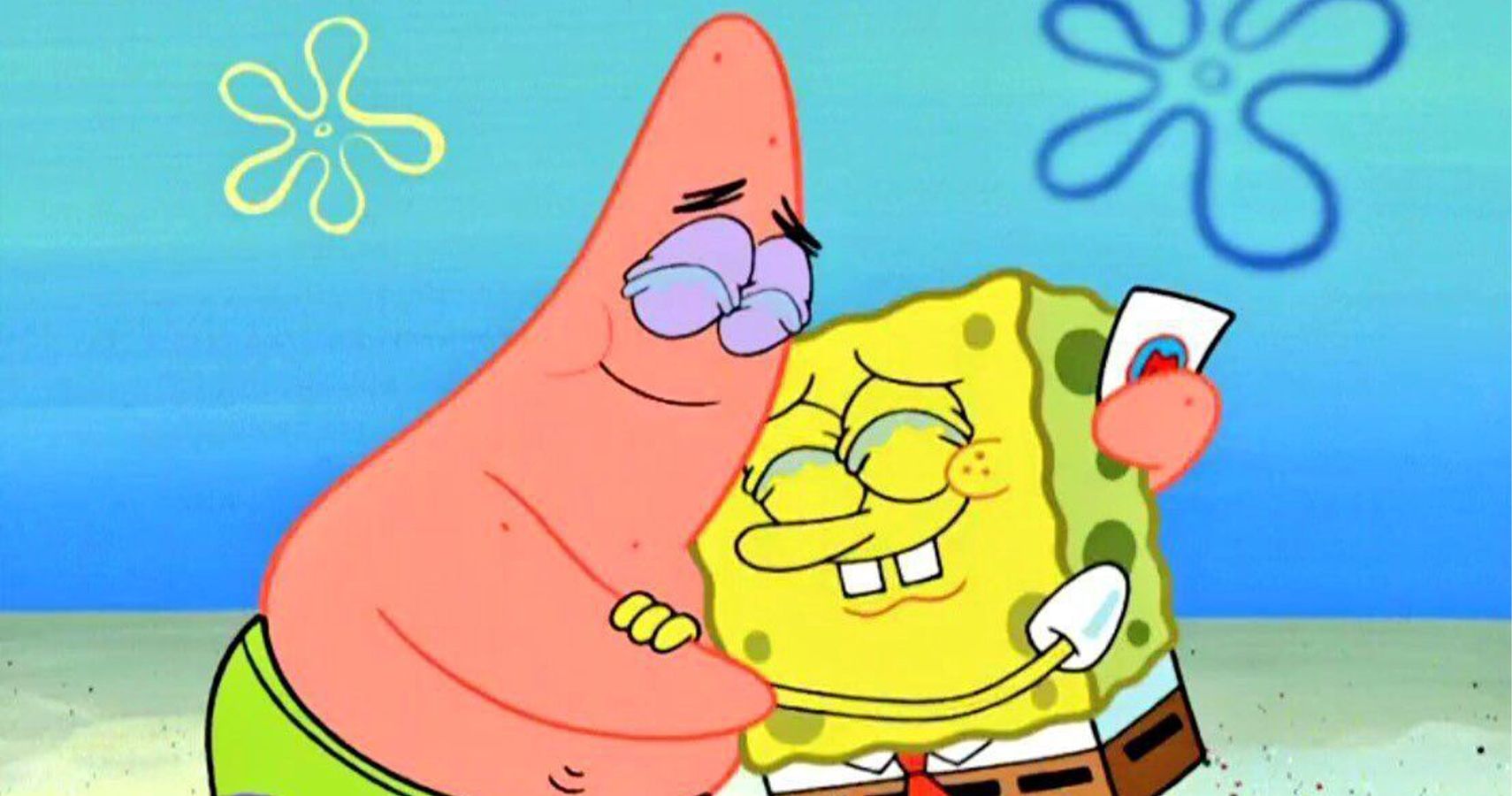 You might think, “Well, Frances, I watched Spongebob as a child and I’M not queer. How do you explain that?” and I would say that hey, not everyone that takes a medication is gonna get all the side effects. I just think this is a theory worth considering. I suppose you could do research into this by seeing what countries Spongebob aired in, and the rate of LGBTQ+ youth in those countries versus the ones that it didn’t air in. But I never want to deceive you into thinking anything on this website is reliable fact, so I’m not gonna bother with any of that. Thank for your time. As usual, you can contact me with any of your thoughts at hoaxgirl2000@gmail.com! I love recieving your mail!